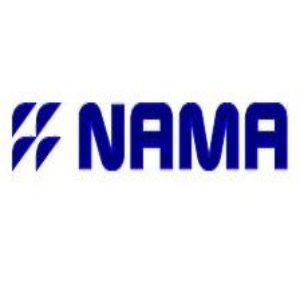 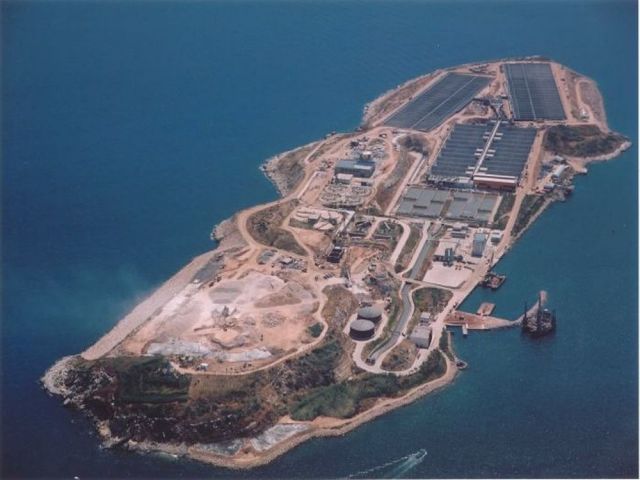 NAMA completed the design of Psyttalia Waste Water Treatment Plant – Phase B as well as the supervision of the construction of this project. Psyttalia is the main waste water treatment unit in the wider area of Athens and one of the biggest in Europe, servicing 5,600,000 p.e. The capacity of the plant is 1,000,000 m3/day. It is one of the biggest environmental projects of the country contributing in the maintenance of the ecosystem of Saronikos Gulf and the wider area. 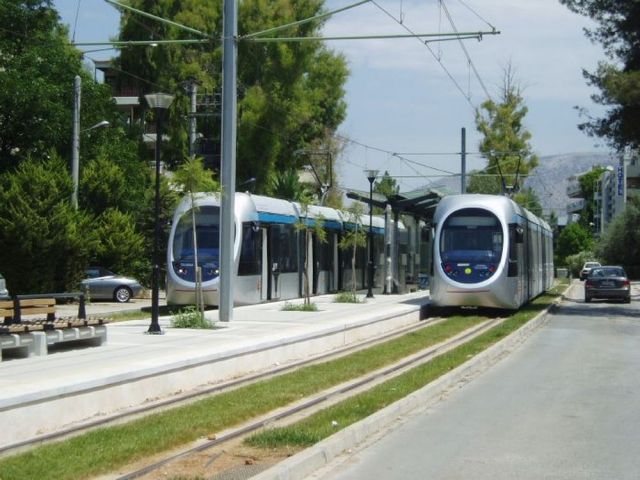 In 1955, the existing TRAM network was abolished and the abandoned rails were covered with asphalt to service the road traffic. It operated again in July 2004 just before the Olympic Games ATHENS 2004. The design of the TRAM of Athens is the first completed in Greece and was assigned to NAMA (apart from the E/M and architectural part) by the contractor JV. The project included two double lines 26 km long, 47 stations including the terminal, a depot shelter of 70 acres and lines extension of 2 km. The design was within dense populated urban area and coastal zone. 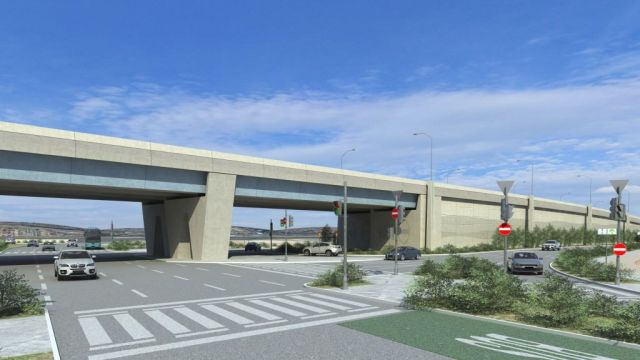 NAMA is the leader of the design team of this project that is part of the greater «Botswana Integrated Transport Project» (BITP). The contract is funded by the World Bank. NAMA completed among others, the required surveys, studies and analyses for the new Centralized Traffic Control system. Tenders documents, technical specifications where also prepared while supporting services were provided throughout the procurement phase. Moreover, NAMA participated in the construction supervision and also provides consultancy services during the operation and maintenance period (3 years) until handing over the new system to the agency responsible for its operation. 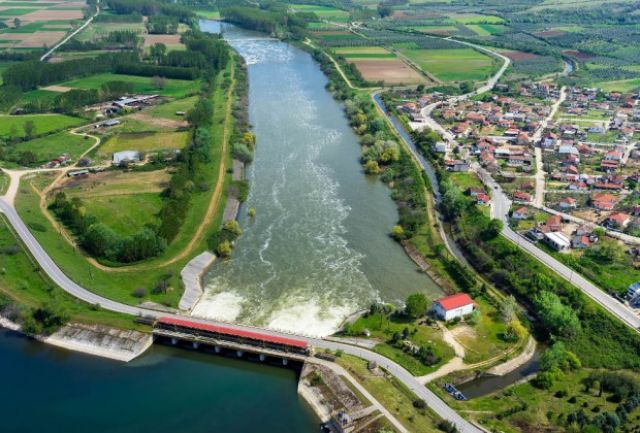 NAMA is the leader of the design team that has been assigned to complete the project of Flood Risk Management Plans, for the River Basin Districts of Eastern Sterea Ellada, Attica, Aegean Islands, Eastern Macedonia and Thrace, according to 2007/60/EC Directive. The works include:
- Preparation of flood hazard and flood risk maps for various hydrological scenarios
- Preparation of the Flood Risk Management Plans with all necessary data/ information according to articles 6, 7, 8, 9 and 10 of the 2007/60/EU Directive.
- Preparation of Strategic Environmental Assessments (SEA)
- Public information and consultation of the draft flood risk management plans.
- Preparation of all necessary data in the appropriate format, completion of the corresponding databases prepared for the EU and European Environment Agency with all data and assistance to the Greek Special Secretariat of Water, submitting them through WISE electronic system of the EU.